Beginner’s Bass Principle #2: Learning What Not to Play! 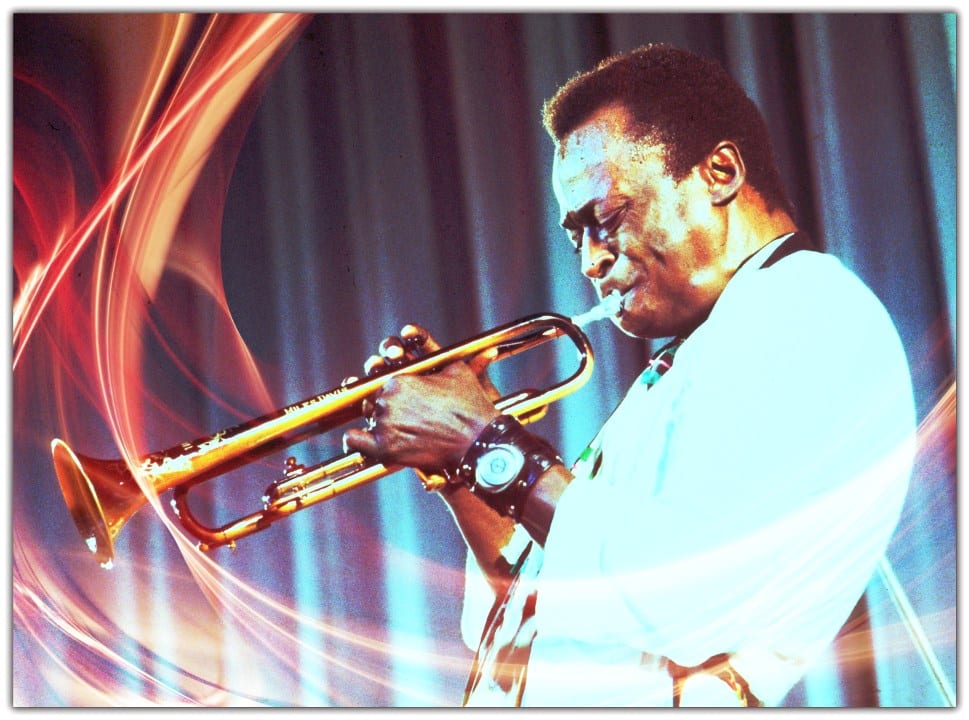 In my previous blog article, I introduced the concept of being able to improvise whatever comes into your musical head space in real time. We established that to accomplish this, your goal is not to speed up, but rather to slow down.  This way, you will start to hear the musical content and begin to memorise these sounds for future recall.  In a nutshell, when you learn to “chunk down” a musical idea  into smaller parts (a technique I teach in my book “How to Practice with Maximum Efficiency”), you will quickly see how easy it is to fully comprehend a single musical element.  Once one element is internalised, this will allow you to progress to the next element, as each new musical concept has to be built on what has been previously learned.

Many people talk about the importance of knowing what not to play, but to be honest it’s usually quoted in an esoteric context, which is usually interpreted as some kind of phrasing technique. Miles Davis was often quoted saying something like, “The notes you don’t play are more important that the notes you actually play.”  It amazes me that musicians of all levels believe this statement is a declaration of playing less and leaving lots of space.  While that may be what Miles was referring to, a more fundamental understanding of his advice is that if you play a wrong note – and YES there are wrong notes – the line you’re playing will not sound good!

A lot of people underestimate the importance of learning what not to play. In order to play what you hear instantaneously- you have to make sure in advance that you’re not creating ambiguity in your translation of thought into sound with the wrong notes.  This error in judgement is what will reinforce a barrier between what you hear in your head and what you play as a result.

Try this exercise: Play a G major scale, but this time make sure you are doing this while the Gmaj7th (G-B-D-F#) chord is sounding in the background. You could do this by way of a backing track with just a sustaining chord or get a guitar or keyboard player to play it for you.  Play each note making sure to hold each note as long as they sustain.  What you will find is six of the seven notes will sound good in this context, while the 4th degree will clash and destroy the characteristic sound of the major 7th chord.

The reason this happens is that the 4th degree clashes with the 3rd which is an extremely important note over the major 7th chord. This creates what is called an avoid note.  This doesn’t mean you can’t play the 4th degree, but you can’t resolve to it…it will basically sound wrong.  With that said, it gives you a whole new perspective when people say, “Learn what not to play!”

If you’re a beginner or a teacher who would like to be able to teach beginners, then you’ve got to sign up for my next Bass Foundation Course. Spaces are limited, so don’t miss out!