For almost a generation, psychologists around the world have been engaged in a spirited debate over a question that most people would consider to have been settled years ago.  The question is this: is there such a thing as natural born talent?  Most people would answer yes, but the problem with this view is that the closer psychologists look at the careers of the gifted, the smaller the role innate talent seems to play and the bigger the role preparation begins to reveal itself.

In a study carried out in the early 1990s at the Berlin Academy of Music, psychologist K. Anders Ericsson discovered that the best musicians were the ones who practiced the most.  In fact, both Ericsson and his colleagues couldn’t find any “natural talent” musicians who floated effortlessly to the top while only practicing a fraction of the time that their peers did.

The idea that excellence at performing a complex task requires a critical minimum level of practice surfaces again and again in studies of expertise.  In fact, researches have settled on what they believe to be the magic number to become an expert in anything: 10,000 hours.

As neurologist Daniel Levitin explains, “In study after study, of composers, basketball players, fiction writers, ice skaters, concerts pianists, chess players, master criminals, and what have you, this number (10,000 hours) comes up time and time again.  Of course, this doesn’t address why some people get more out of there practice sessions than others do.  But no one has found a case in which true world-class expertise was accomplished in less time.  It seems to take the brain this long to assimilate all that it needs to know to achieve true mastery.” 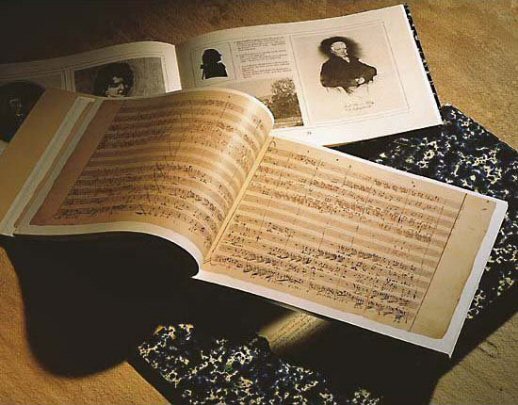 Of course, the first thing you hear from the naysayers is, “What about guys like Mozart?”  But the same is true for even people we think of as prodigies.  Psychologist Michael Howe expands on this in his book Genius Explained:

“By the standards of mature composers, Mozart’s early works are not outstanding.  The earliest pieces were all probably written down by his father, and perhaps improved in the process.  Many of Wolfgang’s childhood compositions, such as the first seven of his concertos for piano and orchestra are largely arrangements of works by other composers.  Of those concertos that only contain music original to Mozart, the earliest that is now regarded as a masterwork (No. 9, K. 271) was not composed until he was twenty-one: by the that time Mozart had already been composing concertos for ten years.”

The 10,000 Hour Rule is based on the premise that it will take you approximately 10,000 hours of deliberate practice to become an expert at a specific skill. For example, it would take ten years of practicing three hours a day to become an expert in your subject.  It would take approximately five years of full time employment to become proficient in your field.  As a New Year’s resolution, simply calculate how many hours you have already achieved and calculate how far you need to go to accomplish your goal.  Remember to enjoy the process!  You should be aiming for 10,000 hours.   The 10,000 Rule was popularised by Malcolm Gladwell in his book Outliers.