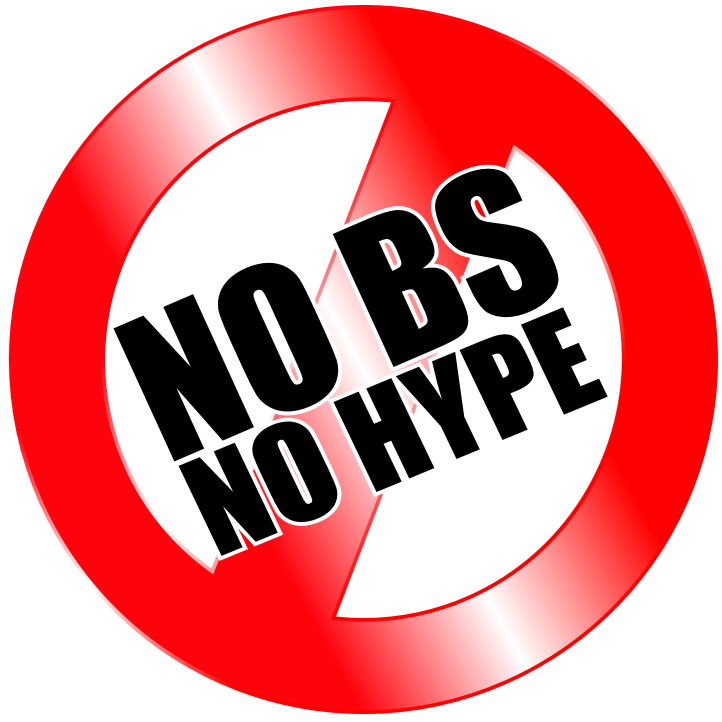 There are two main approaches to improvising over a set of chord changes:

Playing on the chords in question, paying close attention to resolving on chord tones and tensions of the specific chords you are playing on while employing embellishments such as chromatic approach notes, diatonic approach notes and scalar passing tones.

Playing over a set of chord changes in relation to the tonic of the key area- this concept lends itself to applying pentatonic and blues scale ideas.

Experienced improvisers will move in and out with these two principles dynamically to enhance the shape and contour of their improvisation.

Another way to look at the Blues scale is from the major perspective.  The Major Blues scale is exactly the same as the Major Pentatonic scale with an added chromatic tone between the 2nd and the 3rd.  This resembles a double chromatic approach note from below the 3rd.

Dedicated to Multiplying Your Bass Skills