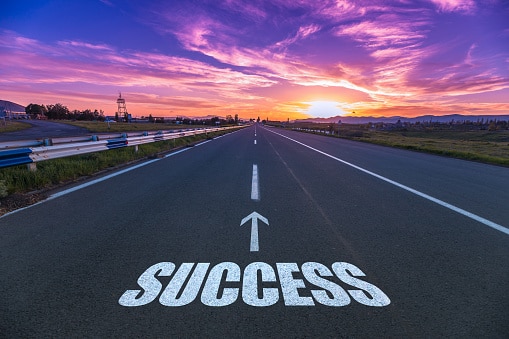 In the previous two articles on the Beginner’s Bass Principles, we have started the process of removing the barrier that stands between what you hear in your head and what you hear on the bass guitar.  We have learned that to develop the ability to play at the speed of thought, you first have to learn to slow down.  Because of that, we started to breakdown a simple one octave scale and discovered that in order to play what you want to play, is all about developing a command of knowing what not to play.  So, to successfully take it to the next step, we’re going to look at a new concept called Parallel Relationships.

As a beginner, when beginning to look at scales and presented with the task of learning every scale in every key can be a daunting prospect to say the least.  The problem is that the task at hand is framed incorrectly.  Let’s take a look at a C major scale that fits over a Cmaj7 chord:

After learning this scale, most people will commit it to memory and move on to the next task, let’s say learning a scale that fits over a Cmin7 chord.  Do we start all over again? No!  What we want to do is understand what we have to do to alter the scale that we have already learned so that it fits over a Cmin7 chord.  So, how do we tackle this?  First, spell out a Cmin7 (C-Eb-G-Bb).  This is important because the chord has to be in the scale that fits over the chord.  Once you’ve done this, then see if there are any notes in the chord that are not in the scale.  The answer is yes- Eb and Bb.  So, all you have to do is alter the “E” in the major scale to “Eb” and the “B” in the major scale to “Bb”.  This creates what is called the Dorian mode:

As you can see, you haven’t struggled learning a completely new scale, but rather just had to alter two notes of a scale you already knew.  Because both these scales start from the same note, this is known as a Parallel Relationship.  In fact, when learning to play both of these scales in this way from the same root note will help you to really hear the difference between these two scales.

As you can see, accelerated learning is not so much about learning lots of new things all at once, but rather learning to build on the skills that you already know.  If you are a beginner looking to improve your bass playing or simply somebody who wants to learn how to teach beginners, then please check out my Bass Foundation Course.